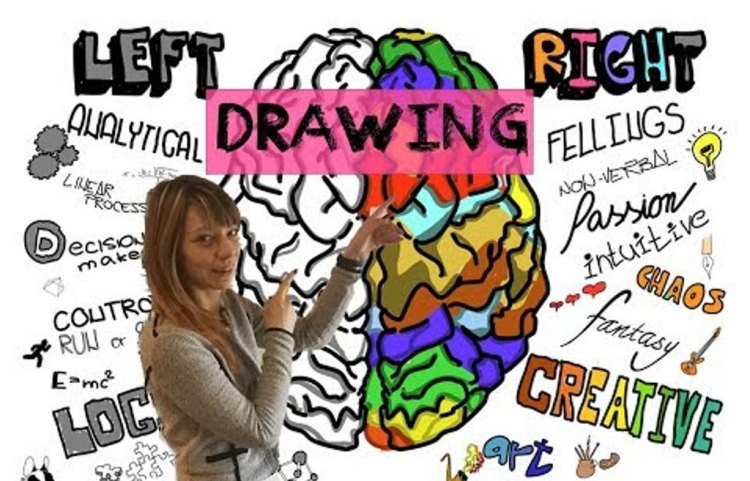 My son Carlos started asking fairly complex questions at about the age of three. I didn’t think it was unusual that he could grasp my explanations, and was actually quite surprised when my mother told me she’d never seen a little boy who could follow reason and understand abstract concepts. “He’s always thinking; he always has ideas,” she said, “and I guess you were a bit like that, but not nearly as much as him.”

All through his boyhood and teen years, I had many stimulating conversations with Carlos, and now that he’s “all grown up”, he still has the same meditative manner. Of course, the COVID-19 pandemic and its repercussions (immediately and for the future) is our present topic.

Carlos loves history, and I surprised him when I told him I knew about the first recorded pandemic in 430 BC during the Peloponnesian War. The disease (probably typhoid fever) made its way through Libya, Ethiopia and Egypt, and it crossed into Athens, just as the Spartans invaded; probably two-thirds of the population died. Many more massive annihilations followed; usually separated by roughly a century. Between 1918 and 1919, the “Spanish Flu” is thought to have infected a third of Europe’s population,killing at least 50 million people, making it the deadliest pandemic in modern history.

We feel so insecure and puzzled; how does this happen? It’s as though we periodically open Pandora’s Box, and then have to suffer before we find a way to lock it back up. Less than five months ago, in November 1919, the first case of COVID-19 was reported in China. The previously unknown virus spread rapidly, and by the time the World Health Organization received the alert, it had extended far beyond its host country. Highly contagious, and with no vaccine available, it has now invaded about 170 countries. Life as we have known it has come to a dead halt.

Carlos and I worry about all our loved ones, especially Emma… “This is a total game changer,” I said, “just as 9-11 brought in hyper-exaggerated security measures into play; this will cause a complete overhaul of sanitary and medical treatment procedures. Virology and scientific investigation will re-claim their former importance.” Carlos added that the days of huge sporting and entertainment events will probably not return; Mega cruise ships and planes that can squeeze in 850 passengers will go the way of the dinosaurs. Restaurants will have lower capacity seating, and many people will work remotely.

Profit for BIG corporations and governments should not remain the focus of every action carried out by the powerful. Developing better and more humane models will require much “drawing on the right side of the brain”. There are many experts who could design ways to stop herding people like cattle; we should not be tricked into believing that strict governmental policy is our only hope. Sooner or later scientists will find the key that closes Pandora’ Box (this time). But if we don’t respect and heal Mother Earth… another scourge will be released. We need to use our creativity to make sure the world will be fit for Emma and all the grandchildren of the world.

Published by Changes in our Lives

I am originally from Canada but have lived in Mexico since 1976. My husband is from Merida, Yucatan and we raised our family here. We both worked for many years at Tecnologia Turistica Total (TTT), the tourism, language and multimedia college we founded for local and international students. Now retired, we enjoy spending time with family and friends, My other interests include spending time with freinds, reading, painting, cooking and travel. View more posts

4 thoughts on “Drawing on the right side of the brain”

This site uses Akismet to reduce spam. Learn how your comment data is processed.